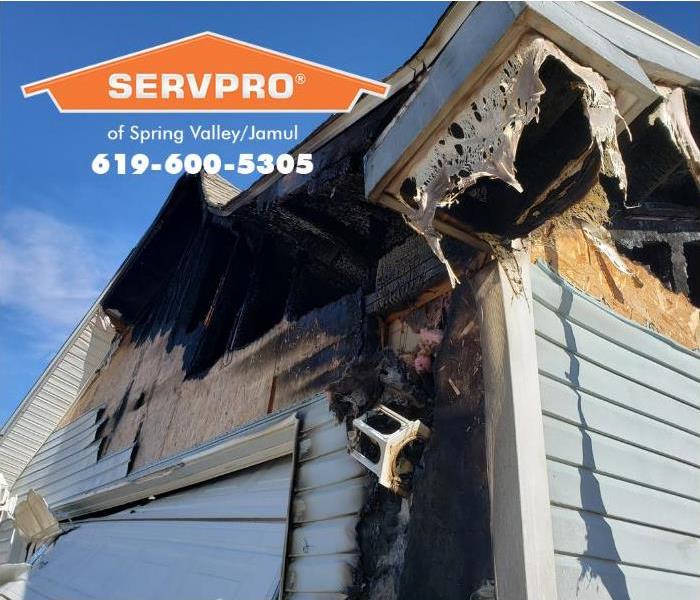 The Five Causes of Home Fires in the U.S.

According to the National Fire Protection Association (NFPA) between 2014 and 2018, firefighters in the United States responded to over 353,100 home structure fires per year and reports that most home fires and fire casualties result from five causes: cooking, heating, electrical distribution, and lighting equipment, intentional fire setting, and smoking materials.

SERVPRO® of Spring Valley/Jamul responds to fire damage emergencies in Bonita, Jamul, and the Spring Valley areas throughout the year, and we have the experience and equipment necessary to mitigate fire damage quickly and efficiently.

Here are more report highlights from the NFPA:

When you have a fire damage emergency in Spring Valley, SERVPRO® of Spring Valley/Jamul has a team of highly trained technicians ready to respond 24 hours a day. Call us today at 619-600-5305.

SERVPRO of Spring Valley/Jamul is Independently Owned and Operated.